Named for the late Roy Carver, a long-time supporter of the University of Iowa, Carver-Hawkeye Arena, one of the 25 largest university-owned facilities in the nation, opened in January of 1983 and underwent a multi-million dollar facelift that was completed in September, 2011.

The Carver-Hawkeye Arena Addition and Renovation Project includes a practice facility immediately north of the Arena for use by the UI's men's basketball, women's basketball and volleyball programs; renovation of the practice, fitness and weight-training facilities utilized by the UI's national championship wrestling program; renovation and expansion of other fitness and weight-training space in the Arena utilized by the majority of Iowa's 24 sports teams; the renovation and expansion of locker rooms in the facility; and the renovation of existing and the creation of new office, meeting, and storage space for use by administrative and coaching staff of the UI Athletics Department.

The addition of the practice facility eliminates the need to have student-athletes in the sports of men's basketball, women's basketball and volleyball practice and train at unusual or irregular times of day or at times which are typically reserved for classes. The flexibility created by the practice space will also positively impact the potential for use of the arena for other University and community-related events such as concerts.

The revitalization of the arena also extends into spaces used by the general public on game days and nights, including renovation of select concessions and restroom facilities, and the creation of hospitality and meeting spaces combined with club facilities for fans of the Hawkeyes who choose to participate in a variety of premium seating options similar to that which are available in the Paul W. Brechler Press Box at historic Kinnick Stadium.

"Today, more than 25 years after its construction, Carver-Hawkeye Arena remains a great facility for spectators. However, in order to remain competitive, some of the public spaces and many of the training and competition spaces need significant updating and enhancement. I greatly appreciate the Board's recognition of our needs and its confidence in our plan to address them," said Gary Barta, the UI's director of athletics, the day the renovation project received approval from the State Board of Regents. 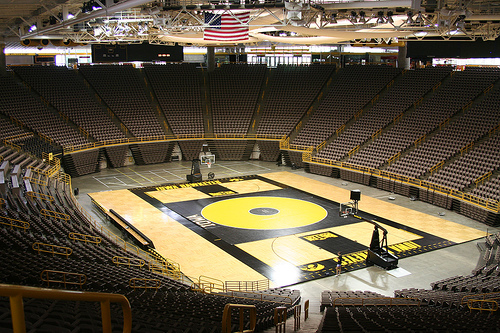 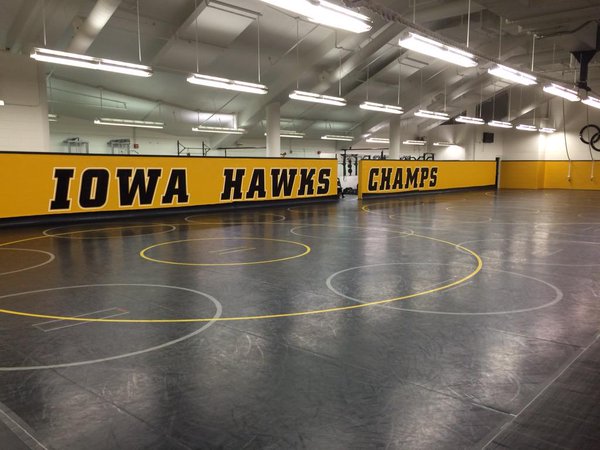 Hillcrest Market Place is located on the ground floor of Hillcrest Hall on the west side of campus, and is most convenient to students in living in Hillcrest, Petersen, Quadrangle Rienow and Slater Halls. We offer a wide selection of foods, nine stations, a burger bar and more. Our dining overlooks Iowa City and the beautiful Iowa River. 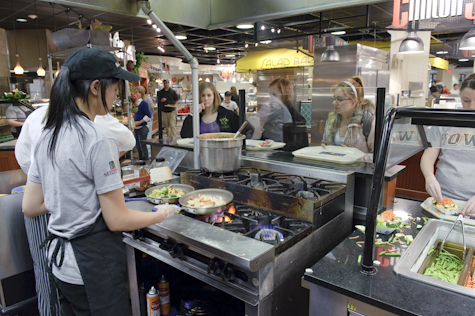 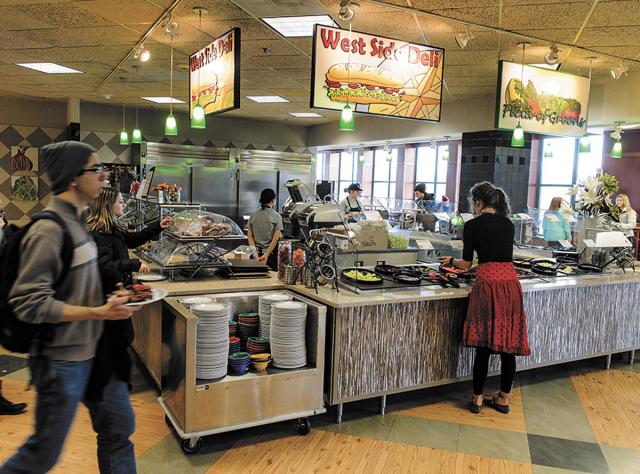